Chat with us, powered by LiveChat

We chat to one of Australia’s finest furniture designers

Have you ever walked into a room and your eyes were inexplicably drawn to a showstopper piece of furniture? The sort you know is a one-of-a-kind? Where do people even find these pieces, anyway? Places like JahRoc Galleries, that’s where.

JahRoc, a fine furniture design company run by Gary Bennett and David Paris, has been around for over 30 years and its distinctive, carefully crafted timber products you won’t forget. You might think their talent was sculpted with a design school education but this story has a more dusty, down to earth origin. Let us introduce you to one half of this extraordinary team, Gary Bennett, and we’ll find out how his journey began. 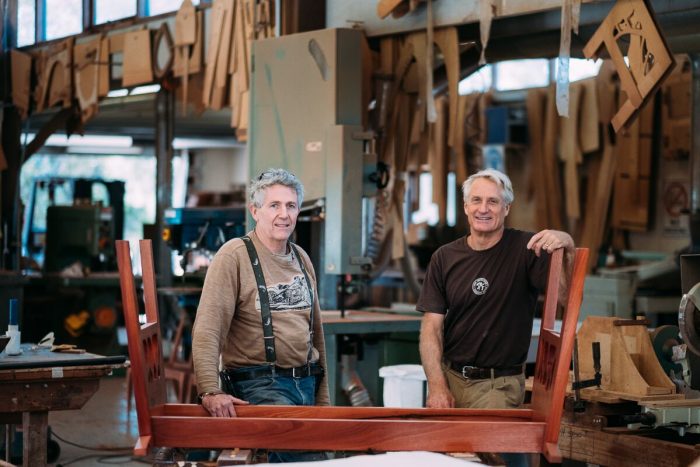 David Paris and Gary Bennett, in their workshop near Margaret River

The son of a headmaster, he was born in Busselton but moved around regional areas of the state thanks to his father’s work. Often surrounded by extended family who owned and operated farms, Gary watched his relatives relying frequently on their own resourcefulness. Although it was a matter of necessity for farmers, this ingenuity made a strong impact on the mind of a curious child.

“I actually wanted to be a farmer. That was my path until I was about 14,” he says. “We’d be hanging around in farm sheds with everyone and witnessing what they were doing, and that really started it all for me. My cousins and I would be out in junkyards looking for parts, playing with bits of wood, learning how to weld, learning how to use hand tools. It was about being in that creative environment.”

With time, the ambition to become a farmer or craft things on a farm gradually faded and other, more practical ideas nudged in. He decided to become a carpenter. Looking back, all the dots from his childhood would be connected but it wasn’t obvious at the time how things would pan out. 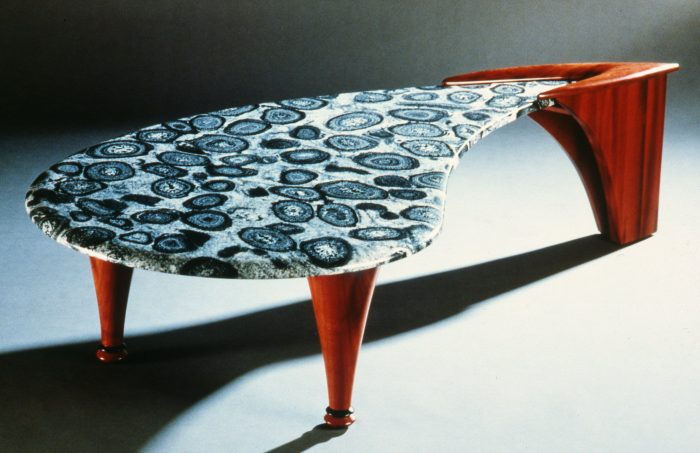 After a spell in Queensland, working, building (including a surf shop for Skyhooks’ Graeme ‘Shirley’ Strachan), travelling and surfing, Gary moved back to Western Australia in the mid 1980s. He stumbled across craftsman Geoff Juniper’s furniture for the second time in a number of years. He had been feeling bored with building houses and seeing these pieces of Geoff’s again lit a fire under Gary.

“I walked in and thought, ‘Wow, this is what I want to do.’ It was so raw, so artistic. I could work with my hands but there was also creativity there. So that was it – I went cold turkey on carpentry. I had just completed a building project so I had a few dollars, and I had no family, no ties, no kids yet,” he says.

With youthful optimism, he decided to start his own business at his home in Scarborough as a sole trader. Then, about a year after he started, he bumped into a fellow surfer he’d met in Queensland – a cabinet maker who had also moved back to his home state of WA. His name was David Paris. 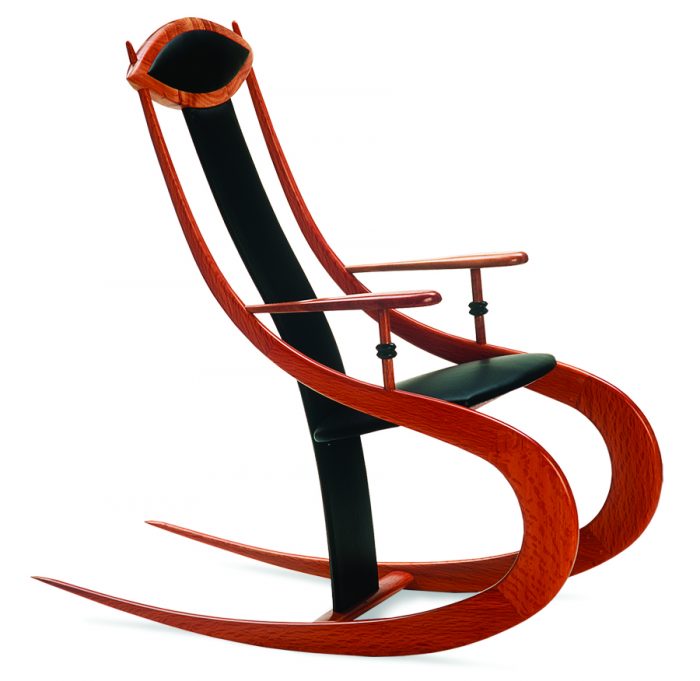 However, it wasn’t a direct upward march to success. After five years, JahRoc hit a crisis. It was in the middle of the early 1990s recession. The company was pretty much broke after a developer they were doing a project for went bankrupt, and their accountant advised them to wind up the business or restart under another trading name. There was no way they intended on doing that and leaving their suppliers unpaid so they cut a deal to pay the suppliers off over 6 months and soldiered on.

They could have easily thrown in the towel and retreated to safer jobs in carpentry or cabinet making. But either way, a decision had to be made. The duo travelled around the South West, surfing whenever and wherever they wanted, trying to clear their minds.

“That was our turning point. We got back and there was a massive roll of fax paper of our new collection that we came up with on that surfing trip,” Gary says.

JahRoc did a 180 after that pivotal surfing holiday, and began to transform into the influential and in-demand company it is today. So what happened on that fateful trip?

“Our backs were against the wall, so we were freed up in a way. We thought, ‘Okay, where do we go from here?’ If I’m ever stuck for ideas, I go surfing. It’s so meditative. You’re sitting there, often alone, and your mind is clear to think. I sketched while Dave drove from break to break and a new collection was born.”

“We became quite contemporary in our approach to design. The kitchen collection stopped and we decided we’d just focus on furniture. We wanted to do what we were really passionate about. And we learnt how to sell and did business courses.”

Gary and David set up a workshop in York, far from the rolling waves that bought them to an epiphany, but it was a change that kickstarted JahRoc back into action. However, after several years, the draw of the ocean was too much and Gary and his family relocated back to Margaret River in a move that served the company well. He says one of his most creative decades was from 2000 to 2010: he was in a creative mood all the time, working out of a workshop under his house, and surrounded by other emerging creatives in the South West region and surfing daily. Plus, being in that environment enabled him to use what the area had to offer; for example, turning big beautiful timber from trees that had collapsed in storms into furniture that could flourish in a second life in people’s homes.

“It’s a pretty ideal situation now,” he says. “We’ve got a couple of great workshops and a magnificent Gallery that our wives run and have a few others working there too. I still work under my house, and we get to surf when we want.” 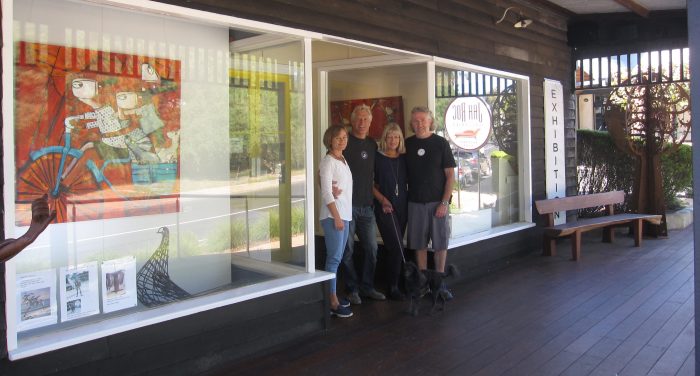