A Day in Albany

Far from being an outdoors-only destination, Albany has carved out a cool reputation with its chic bars and restaurants, innovative museums, and award-winning wineries and distilleries.
Share this post

The charming historic port city of Albany is WA’s oldest European settlement and has long been a magnet for adventure lovers and anyone keen to experience the natural wonders of the wild Great Southern region. But there is so much on offer for the cultured traveller with upscale bars and restaurants, museums, wineries and gourmet producers all coming together to deliver a sophisticated getaway.

Grab a cocktail at Liberté

Sink into one of the vintage brown leather club chairs in this chic, Parisian-inspired bar and restaurant and enjoy a cheeky cocktail during L’heure Verte (The Green Hour). Liberté, inside the historic London Hotel, is all about “good booze and fun Vietnamese food”, and the accolades just keep on flowing for this trendy spot. It was crowned Australia’s Bar of the Year at the 2019 Gourmet Traveller Restaurant Awards; named as one of Australia’s best “paddock to plate” restaurants in Luxury Travel; and awarded one hat in the Good Food Guide 2019. It would be a travesty to miss Liberté during an Albany getaway. 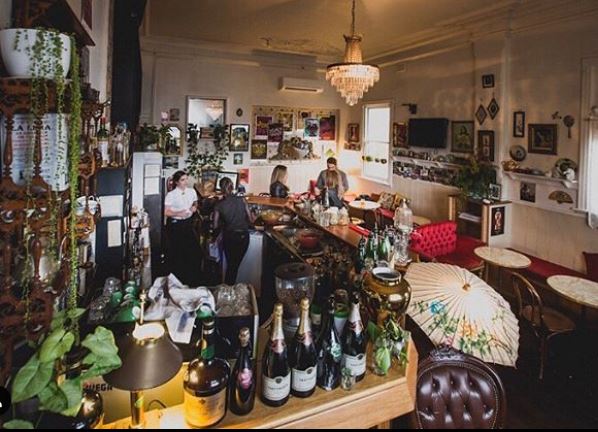 Oranje’s organic farm and terroir-specific wine philosophy has attracted plenty of hype in recent years, even gaining the attention of Prince Charles and the Duchess of Cornwall during their royal tour of Australia in 2015. Stop by and enjoy its famous Wine Flights Tasting Room experience, where five wines are paired with local organic cheeses and other tasty morsels direct from the farm. The Tasting Room is open on Sundays, with personalised wine tastings by appointment.

The Great Southern Distilling Company’s flagship brand, Limeburners, is world-renowned for its Premium Single Malt whiskey, winning numerous accolades including at the prestigious International Wine & Spirits Competition in London. Located on the edge of Princess Royal Harbour, you can tour the distillery before retiring to your holiday home, whiskey in hand, as you relax by the fireplace. 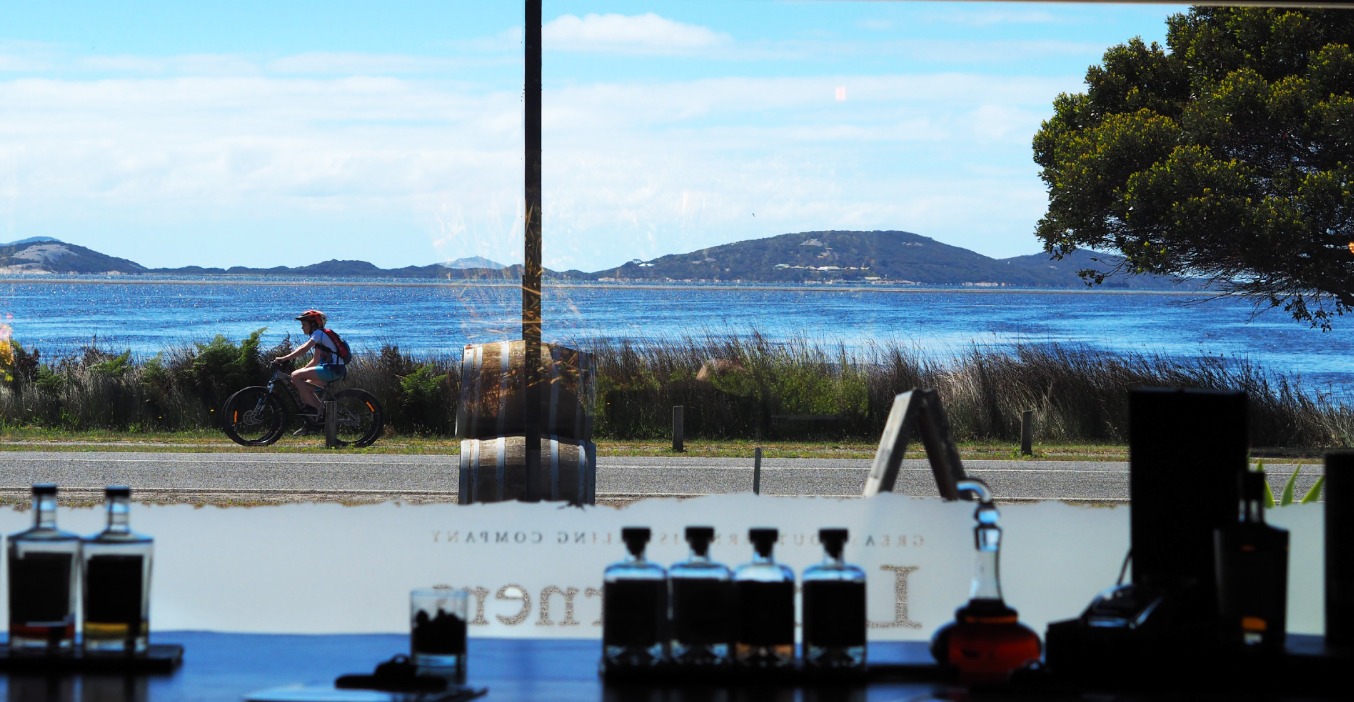 While touring the replica of the Brig Amity you’ll gain an insight into the perilous six-week journey from Sydney to King George Sound that marked the start of European settlement here in 1826. The ship, which overlooks picturesque Princess Royal Harbour, is one of several long-term exhibitions at the Museum of the Great Southern, and part of a broader precinct that includes the Albany Convict Goal & Museum, and 19th-century Patrick Taylor Cottage. 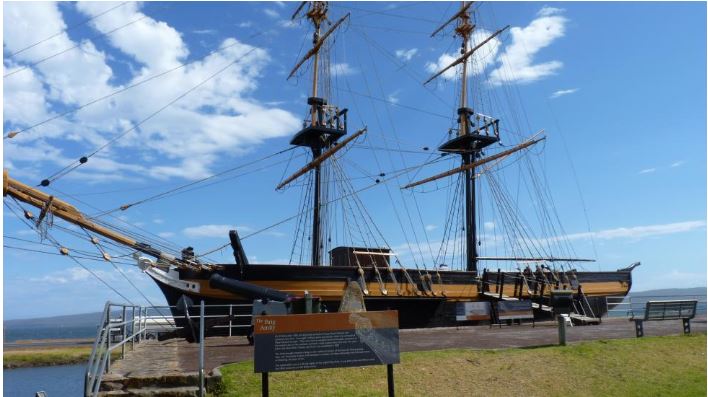 Embark on a whale-watching tour

Where Albany was once known as a whaling town (its whaling history is well documented at the Historic Whaling Station), it’s now one of the best places in the world for whale watching. Take a tour with Albany Whale Tours or Albany Ocean Adventures and see magnificent humpback and southern right whales frolicking in Albany’s sheltered bays, where they head for calving and mating. 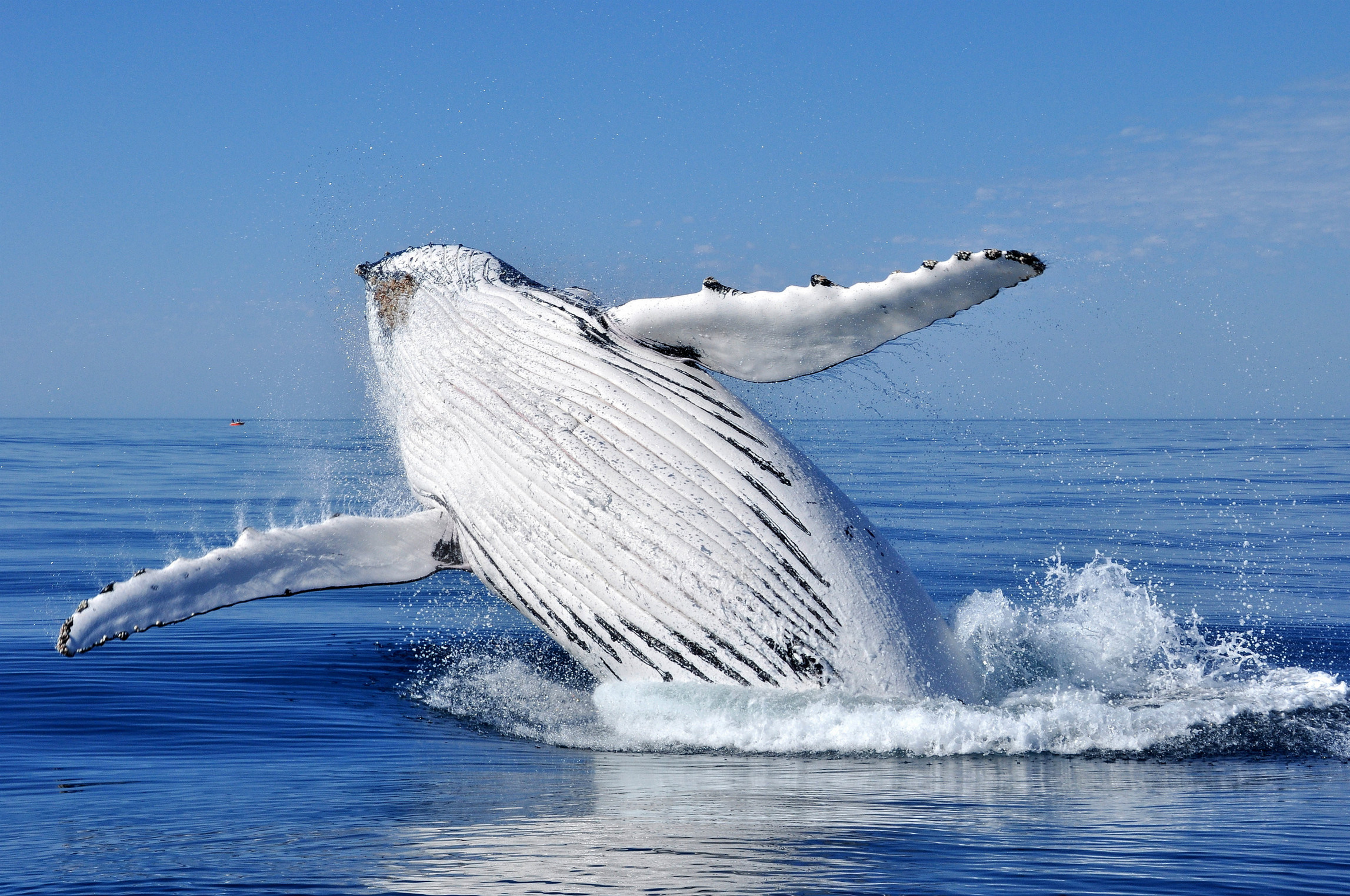 Get swept up in a Mount Romance

Stepping into Mount Romance, the largest sandalwood oil distiller in the world, is at once both peaceful and relaxing. Learn all about the aromatherapy uses of sandalwood oil, which is known for its antibacterial, anti-inflammatory and relaxant properties. For something a little different, try a deep relaxation session using gong therapy. Held inside a six-sided cone featuring a celestial-inspired ceiling, this is meditation with a spiritual twist.

The award-winning National Anzac Centre is regarded as one of Australia’s most important cultural pilgrimages. Located within the heritage-listed Princess Royal Fortress, it overlooks the harbour from which 41,000 men and women departed for World War I. The centre captures the Anzac legacy in a moving multifaceted display.

Learn about Fay Howe and her incredible story that unfolded during World War I. Young Fay lived on windswept Breaksea Island and found herself transcribing messages from Anzac servicemen and women, stationed off the coast and bound for Gallipoli, to their loved ones in Australia and New Zealand.  It’s a story befitting a star-studded Hollywood movie. In fact, it has been immortalised in a book, The Lighthouse Girl by Dianne Wolfer, and on stage in Black Swan Theatre Company’s The Lighthouse Girl performance.

Picture yourself taking in Albany’s incredible hilltop views while sampling some of the best pinot noir in Australia. Thanks to a cool climate and rich soils that mirror France’s famous Burgundy region, this part of WA is renowned for its pinot noir and Chardonnay. Just a short car ride from the city centre you’ll find third-generation wine producer Montgomery’s Hill Wines, and the award-winning Wignalls Winery.

Amongst a growing list of notable restaurants in Albany are Due South and the Garrison Restaurant & Bar. Though each have distinct menus, both showcase local produce and offer sensational harbour views and an ambience that ensures a memorable dining experience.

Ready to explore one of WA’s most charming and interesting cities?
Stay in one of these stunning and unique holiday homes.

Sleeps up to 11 guests

Contact our booking consultants on +61 8 9750 5444 for details and advice, or book here and secure your holiday accommodation in just a few clicks.

Explore the Anzac Legacy in Albany

This website or any portion thereof may not be reproduced or used in any manner whatsoever without the express written permission of Private Properties Australia Pty Ltd.