“Hands down, this is one of the most beautiful parts of Australia.”

“It’s got the lot: extraordinary forests like this one, beautiful endless beaches, and some of the prettiest little towns. And, of course, great wine and food.”

This is how Gary Mehigan, chef, restaurateur and MasterChef co-host, introduced Margaret River to the show’s contestants and viewers when the South-West was featured on MasterChef Australia for WA Week.

We couldn’t have said it better ourselves!

If you didn’t catch it or you want a recap, you can watch the episodes here (season 11, episodes 53 and 54). Let’s take a look where the hugely popular show went. 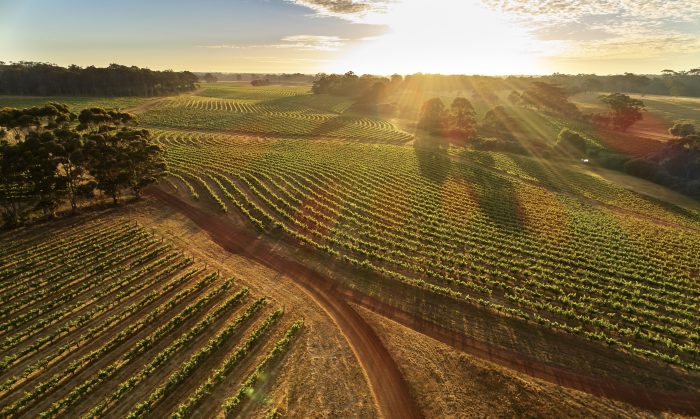 On day one, the contestants meet Dan Gedge, Head Chef at Leeuwin Estate. The camera pans across the magnificent grounds of Leeuwin, over the rows of grapes and the rolling green hills. It’s gorgeous.

Nestled beneath towering marri and jarrah trees, is the estate’s lesser-known Safari Club. The forest setting is rustic and cosy; there’s an open fire pit, hanging lights and long bench tables, perfect for a feast. The converted shearing shed nearby served as the kitchen where the contestants battled it out.
This venue is used for various events including weddings and Gourmet Escape’s 2019 event ‘Safari Club Cookout’. 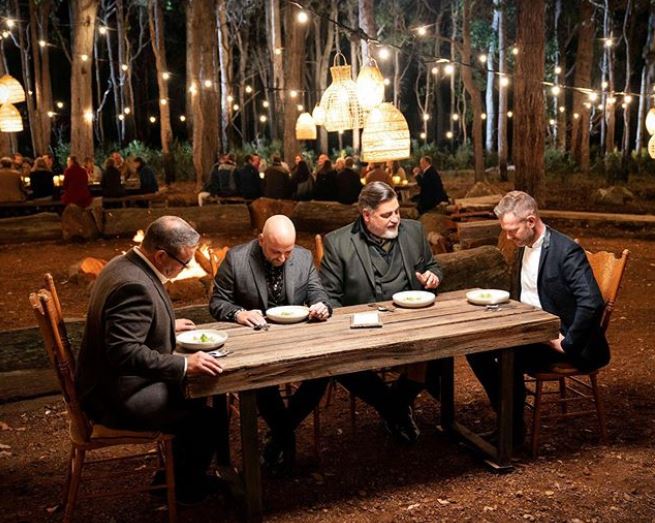 The family-owned business is legendary, and for very good reason. It was one of the five founding wineries of Margaret River; it has hosted the iconic Leeuwin Estate Concert for the past three decades; it has an incredible cooking team led by Dan Gedge (who spent many years with the Rick Stein group); and, of course, it is a globally recognised winery with outstanding produce.

The restaurant is known as one of the best in the region. Lunch is available every day, and dinner on Saturday evenings. Choose from either the à la carte or the six-course tasting menu. Your tastebuds will buzz with the flavours of the refined menu, which features plenty of local ingredients: Geographe Bay octopus, Margaret River venison, Pemberton marron. And try this dessert with a difference – Jerusalem artichoke ice cream.

On day two, viewers are introduced to the impressive Santiago (Santi) Fernandez, Head Chef at Voyager Estate. Voyager is another founding winery of Margaret River and, again, widely celebrated. The episode was shot in Voyager’s barrel room, a spectacular hall filled to the (high) ceiling with barrel after barrel of wine.

Voyager is easily recognisable by its stunning white Cape Dutch manor buildings. There’s plenty on offer: wine tasting, the extraordinary food at the award-winning restaurant, and estate tours including a wander around the pretty rose garden. It is also available as a wedding venue. 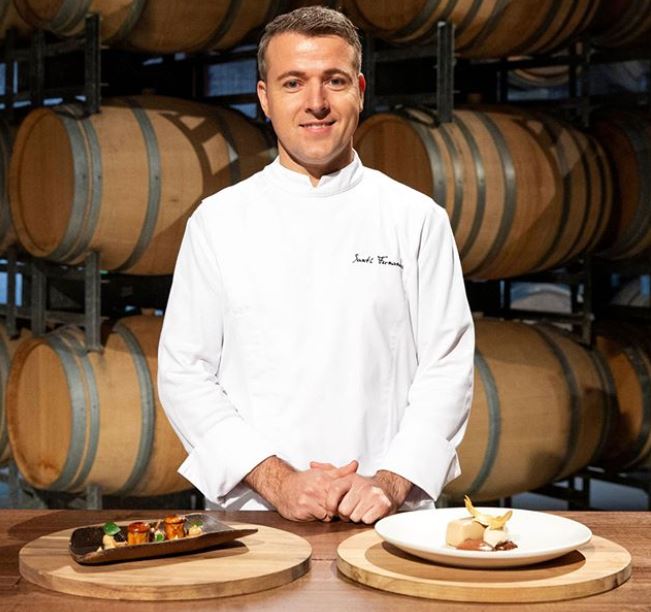 Spanish-born head chef Santi, 2018 Regional Chef of the Year, honed his skills in multiple Michelin Star restaurants around the world. And if his dishes on MasterChef are anything to go by, his food is pretty extraordinary. Book your table at Voyager for the 4- or 7-course degustation feast and devour the scrumptious bites of marron, pumpkin and kim chi, or the Wagyu, Jerusalem artichoke, and mushrooms. Plus, each dish on the menu is paired with complimentary wine for you.

While we’re talking about food, tickets for Western Australia’s greatest food event go on sale today. That’s right – it’s time for Gourmet Escape.
The 10-day food and wine extravaganza will, for the first time, be hosted in three spots: the South-West, the Swan Valley, and Perth. 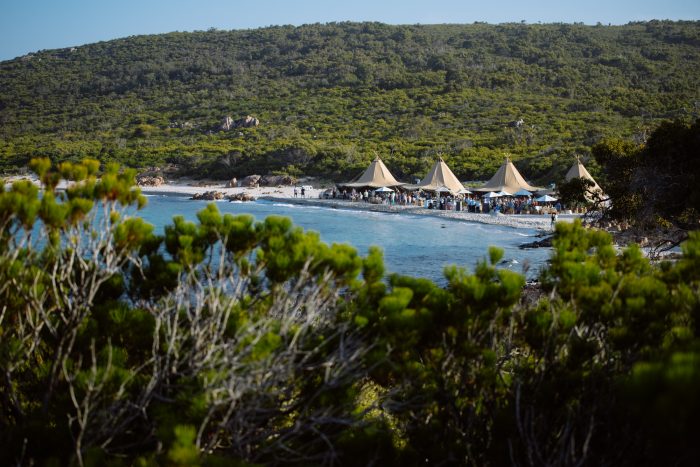 The South-West portion will be held 15 to 17 November. As usual, there are a dizzying array of events to choose from. Leeuwin’s Safari Club will host a Thai Takeover with David Thompson and Garima Arora. Garima was the first Indian female chef to receive a Michelin star. There will also be an Australian barbecue with Matt Stone and Jock Zonfrillo.

At Voyager, book in for Estate to Plate: A Locavore Experience. This is a collaborative dinner with head chef Santiago, and Ray Adriansyah of Locavore in Bali. Diners absolutely rave about Locavore and it’s frequently booked out. This event includes Voyager’s vaulted wines. 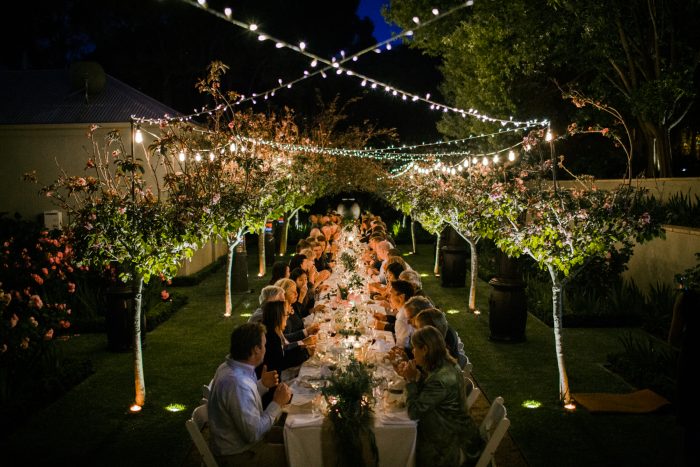 Dining by Twilight at the Secret Garden. Photograph by PhotoElements Margaret River.

There’s also the ever-popular Gourmet Beach BBQ, Dining by Twilight at Margaret River’s Secret Garden, and Into the New Africa #1 and #2.

Treat your tastebuds and eat like a MasterChef in the South-West over the coming months.

Events you cannot miss this winter in the South-West

Indulge in these luxury wine experiences in the South-West

The four best restaurants in the Margaret River region

This website or any portion thereof may not be reproduced or used in any manner whatsoever without the express written permission of Private Properties Australia Pty Ltd.