Winter Warmer Sale – book one of these selected holiday homes for stays between August 1st and September 22nd, 2022 and receive a 10% discount.

When you’re holidaying in one of the most beautiful regions in the world — Australia’s South-West — it’s only natural you’ll want to document the experience.

So, you’ve brought your camera, the scenery is spectacular, but where do you begin? How do you capture amazing photos that are sure to become a lasting memento of your holiday?

Take photos at the right time of day

According to Dunsborough-based professional photographer Tim Campbell, the trick is to shoot at sunrise or sunset, known as the “golden hour”, or in the hour before and after, known as the “blue hour”.

He said for photographs of the region’s magnificent forests, shoot when the sun is below the horizon or when it’s overcast, while early morning is best to capture the ocean — just remember to shoot at, but not directly into, the sun when photographing waves. 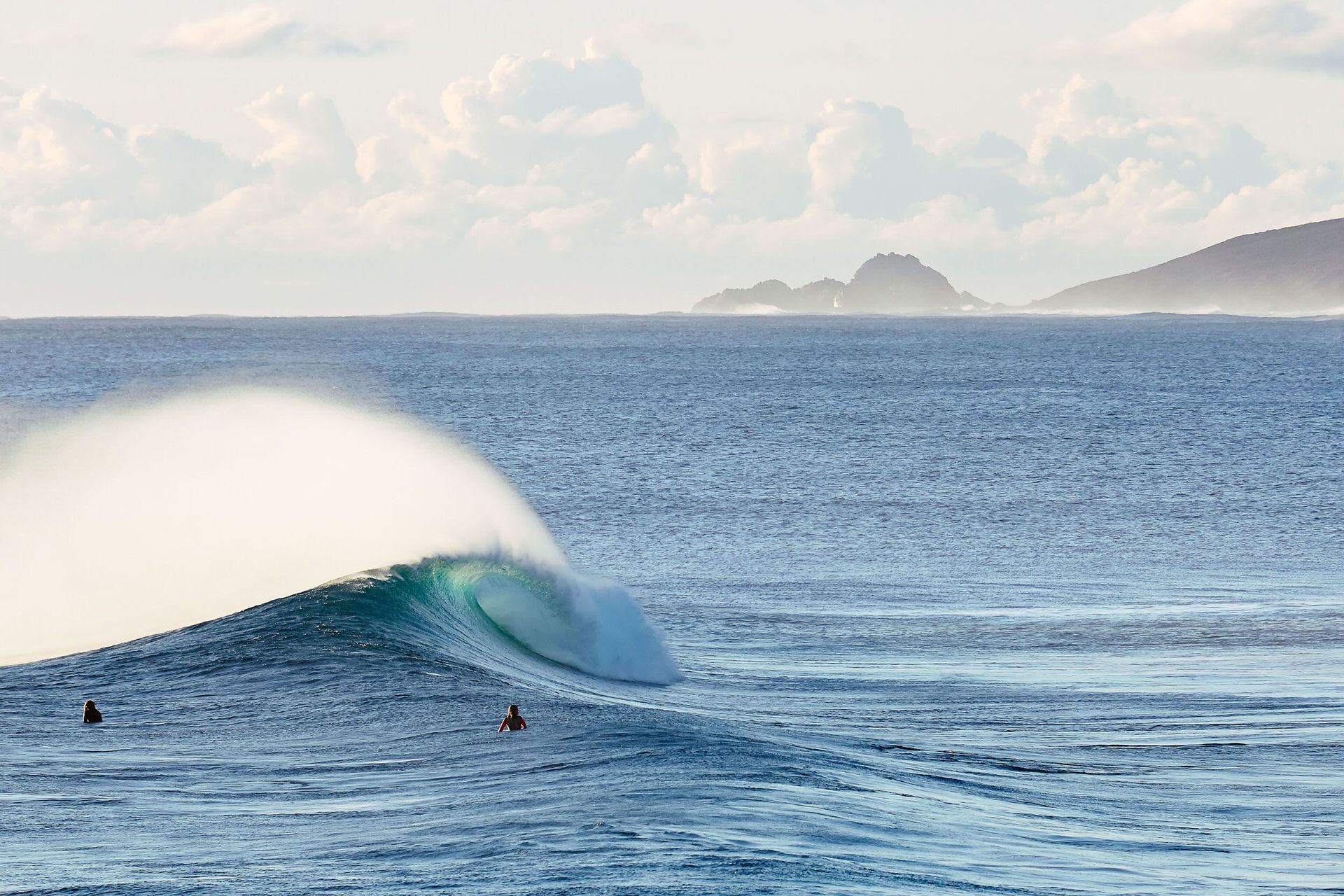 Tim said people don’t need a top-of-the-line camera, but if you’re starting out and want to get past using your iPhone, he recommends:

Tim said the following vantage points are all but guaranteed to produce great pictures for amateurs and professionals alike. Be sure to include people, too, they give scale to the environment.

“Every photographer that comes to the region needs the Sugarloaf sunset shot,” Tim said. 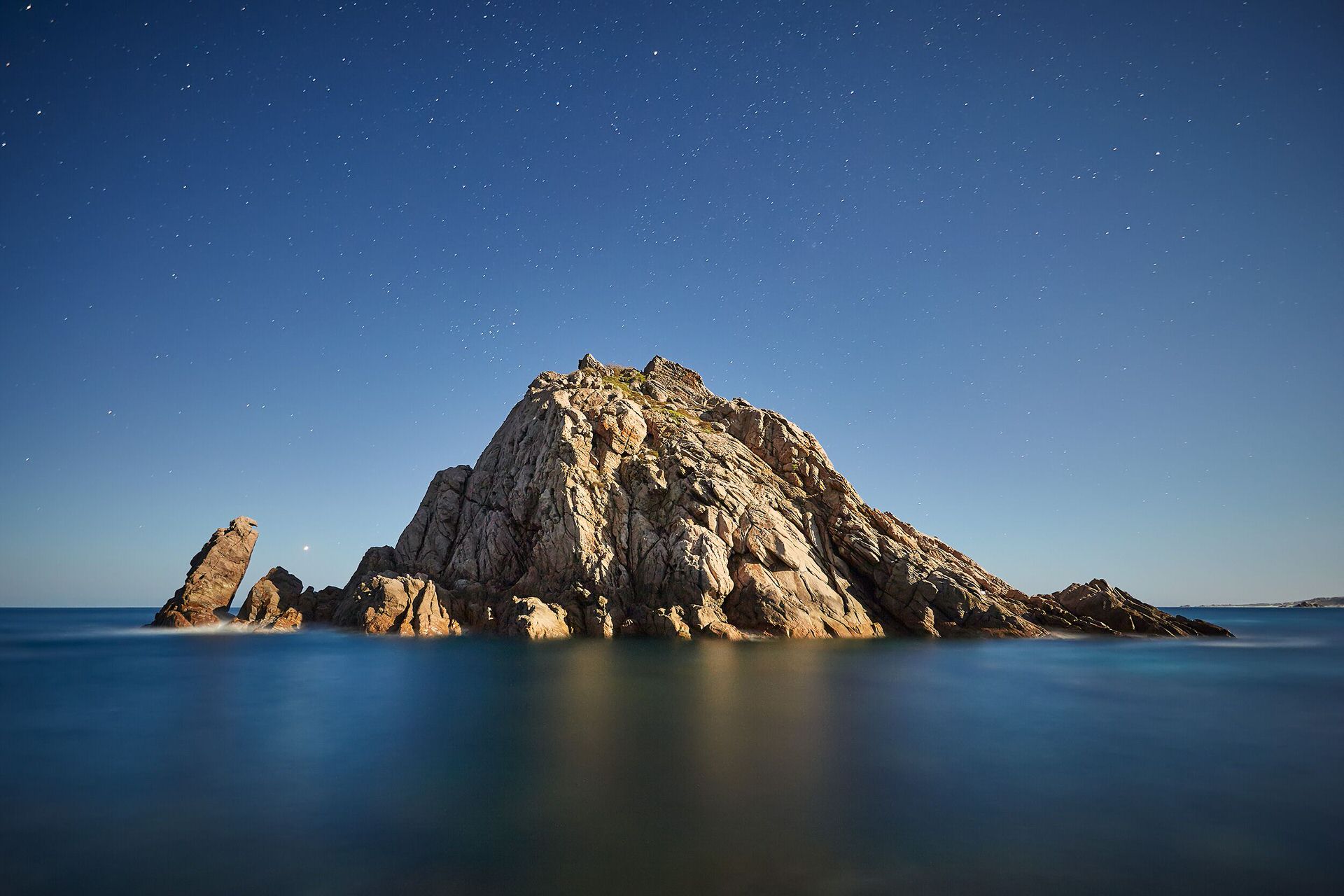 Be creative with family photos

“Have a small and compact camera that you can easily access to capture all the moments as they unfold — often the best images aren’t the ones you set up,” she said.

“Think of walking through the bush, rock-hopping at sunset, kids jumping in the waves, the wonder of collecting shells or catching that fish.” 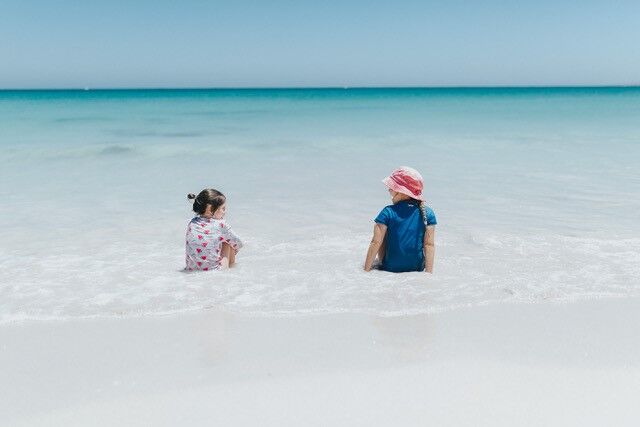 Caroline said to get the best photos of people, use the “rule of thirds” grid on your camera to give you four main intersection points where you place your main subjects and/or points of interest.

“Arranging your composition within the grid will create more balanced images — and will help to keep your horizons straight,” she said.

Caroline’s other tips include: 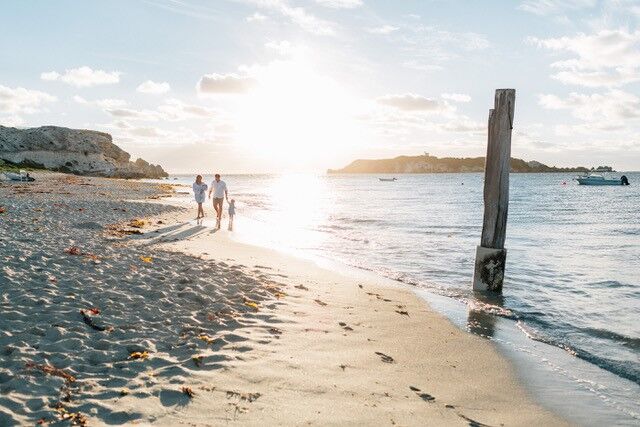 Using your iPhone for holiday snaps

But what if you’re one of many who only take holiday photos using your smartphone?

A videographer as well as photographer, he recommends using the video function on your phone to record 2- to 3-second “snippet videos” of your holiday that can later be edited together with music and be shared with family and friends.

“If you have a YouTube channel — which is very easy to do — people can play them on their big screens at home,” he said. 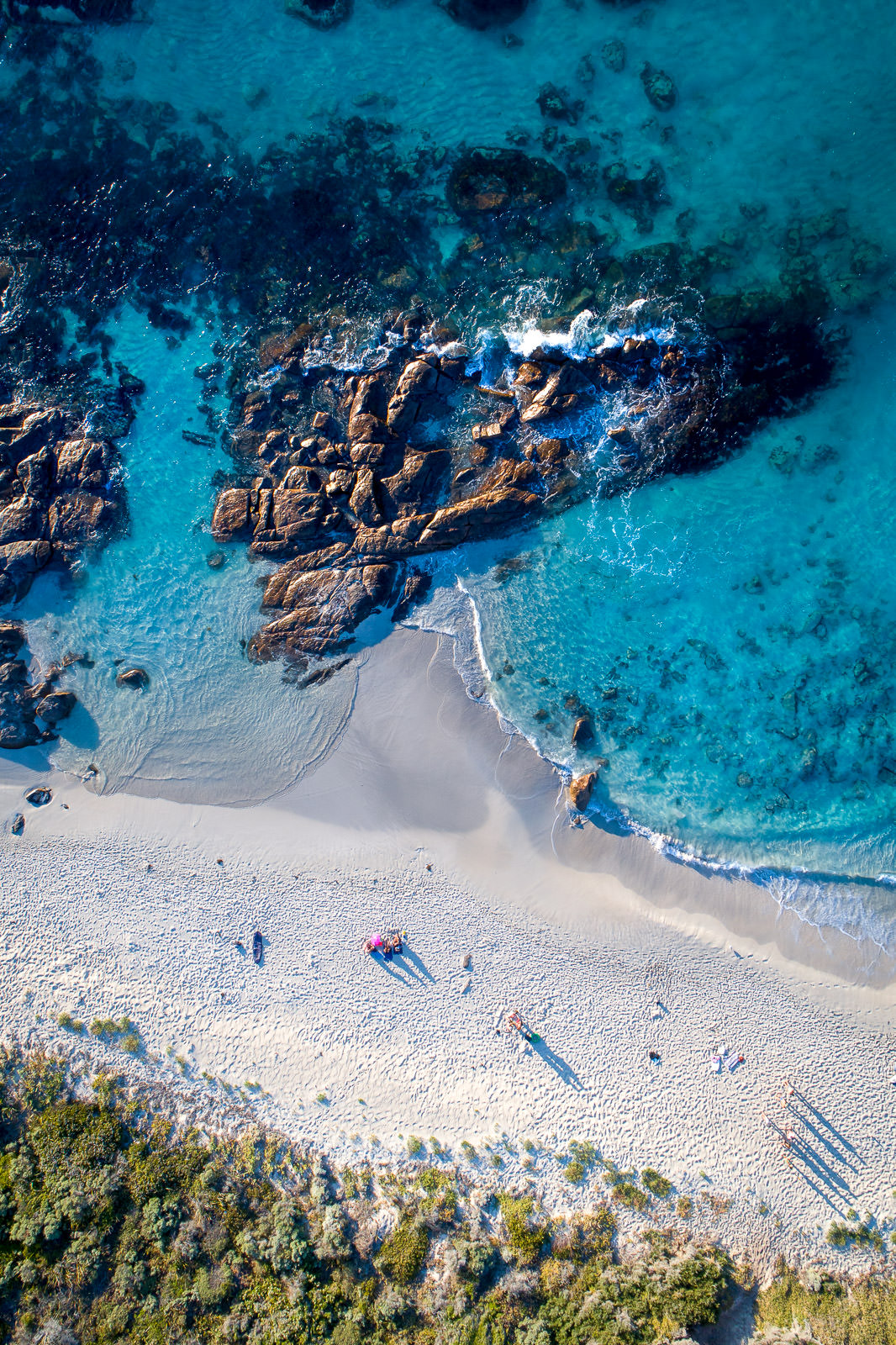 Matt said drones are also a great way to record South-West scenery, having recently captured some great images of Contos in the Margaret River region while on holiday himself.

His best advice? Take your camera with you everywhere!

“If you’ve got a new camera, the best thing is to pick it up, switch it on, point it, press the button,” he said. 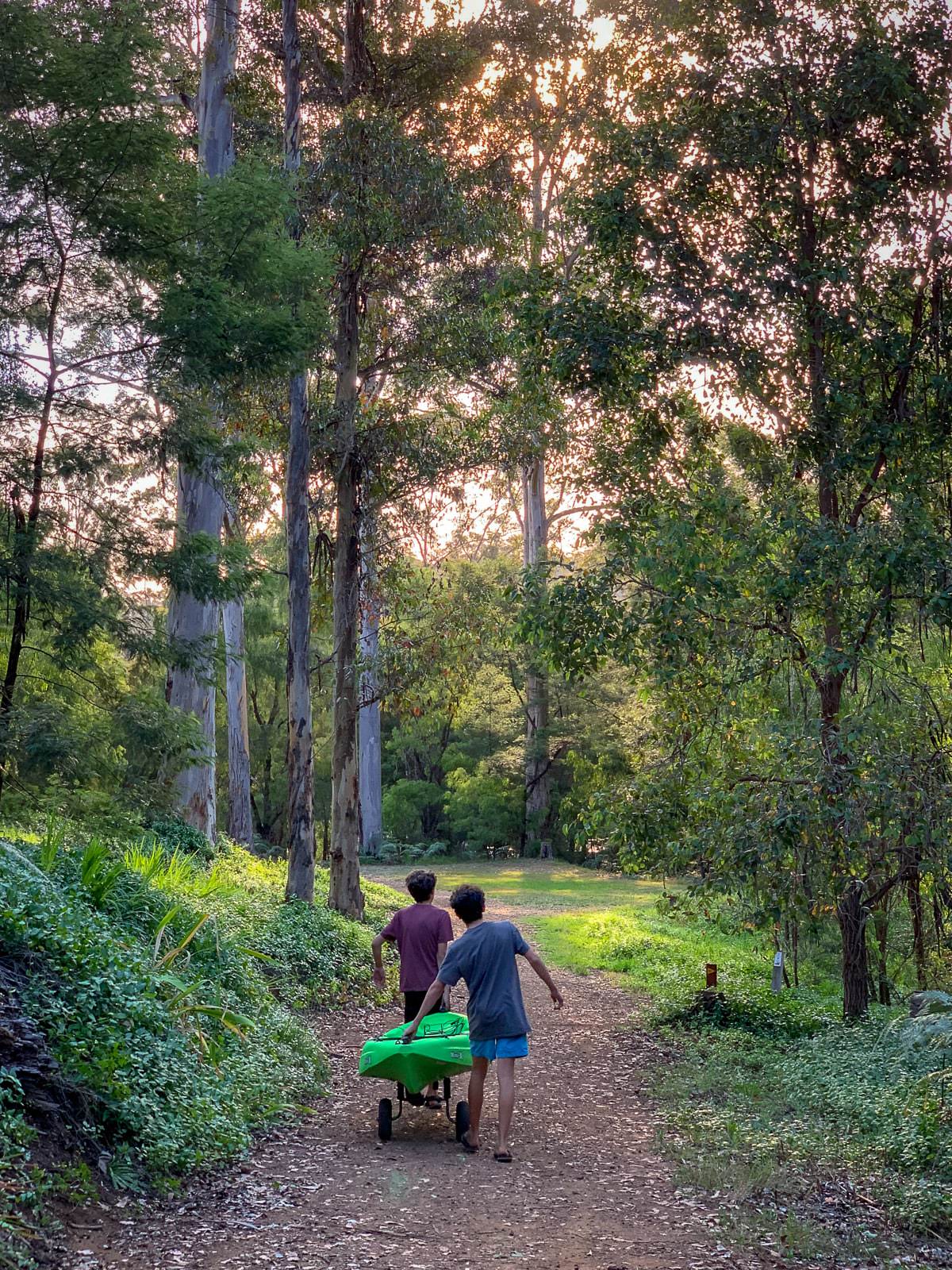 Looking for further inspiration? Be sure to head to acclaimed photographer Christian Fletcher’s gallery in Dunsborough, where you can browse his stunning collection of award-winning landscape photography.

Ready to start photographing the South-West? Ensure your holiday is one to remember with a luxury Private Properties home. View our portfolio to discover the inspirational properties on offer.