Did you know Australia’s premier annual destination film festival, CinefestOZ, has been held in WA’s South West since 2008? From the 25th to 29th of August 2021, this five-day celebration of film attracts our biggest and brightest talents in Australia. There are also international flicks, documentaries, short films, and IndigifestOZ which shines a light on Indigenous storytelling and filmmakers.

Well, movie buffs, we’re happy to report the wait is over and early bird tickets have been released! You can attend film premieres, enjoy dining experiences, sit in on ‘In Conversation’ events featuring Q&As with directors and actors, and then there’s the Gala Night where the stars walk the red carpet. 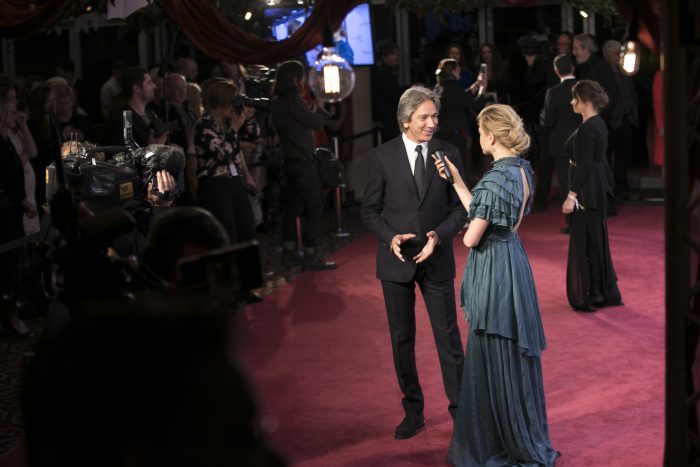 To get the most out of the experience, we suggest purchasing a Cinepass, which offers you five flexible options: Platinum Cinepass, Film Prize Cinepass, Weekend Cinepass, Multi Cinepass, or the Short Film Cinepass. You can, of course, attend just a single movie too. Check out the line-up and get your tickets here.

We should note that it’s not all new films. The Community Screenings throughout the region focus on ‘Expecting the Unexpected’ and will be showing classics like Happy Feet and Samson and Delilah.

What to see at CinefestOZ

If you want to catch the finalists, the cream of the crop, read on. The field has been whittled down to just four entries vying for the $100,000 award – the biggest film prize in the country. The winner will be announced at the Gala Night on August 28th, and selected by an industry panel.

The Drover’s Wife: The Legend of Molly Johnson

While Molly’s husband is away droving sheep, she cares for their four children at their Snowy Mountains remote homestead, whilst tirelessly fighting off threats. Written, directed, and starring the multi-talented Leah Purcell, this film is based on Henry Lawson’s classic short story and has already attracted a lot of attention.

Extra event: Join the cast and filmmakers for an afternoon at picturesque Eagle Bay Brewing Co for live music and a bite to eat. 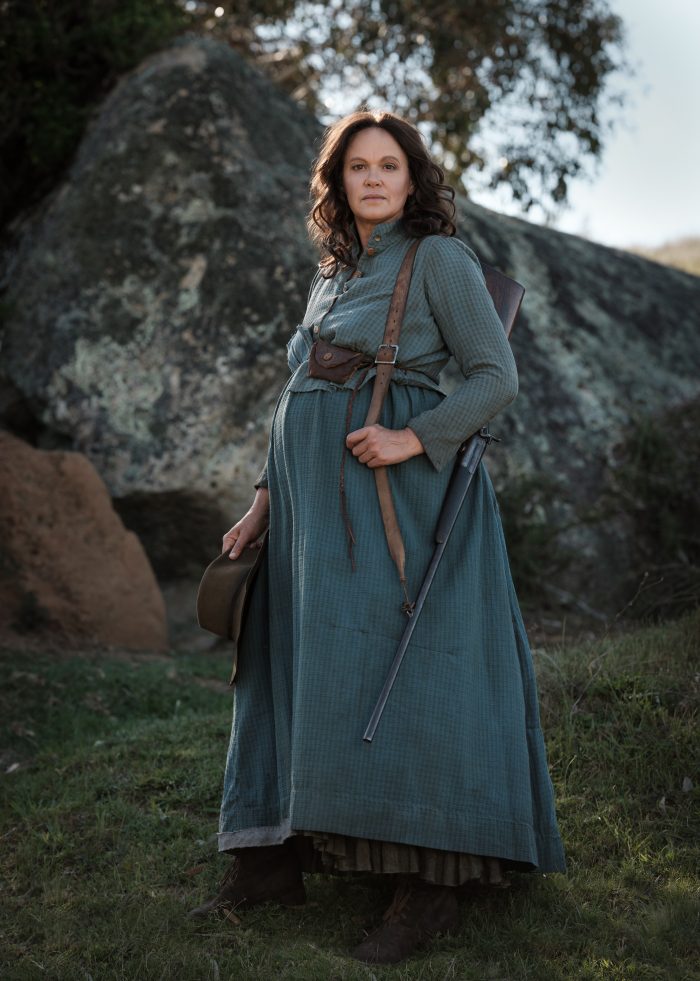 This drama-thriller was selected to premiere at the Cannes Film Festival – the first Australian film to do so in-competition in ten years. Led by a stellar cast of Caleb Landry Jones, Judy Davis, Essie Davis, and Anthony LaPaglia, tickets are guaranteed to be snapped up fast.

Extra event: Join the filmmakers and cast over a three-course tapas-style lunch at Rustico at Hayshed Hill. 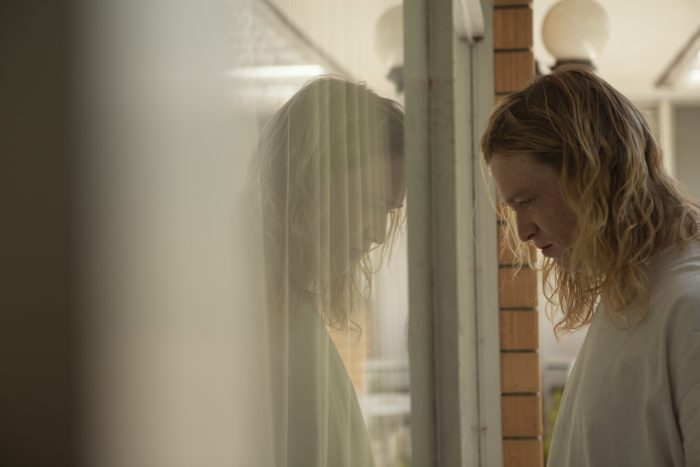 See the world through a different lens thanks to this powerful documentary, narrated by Willem Dafoe. The world’s rivers are the lifeblood of the planet, and they carve through mighty mountain passes and extraordinary jungles. But they are also in danger.

Beginning with a desperate grandmother taking her newborn grandchild from the hospital – and authorities – her actions kick off a chain of events across one dramatic day. Get caught up in the eight interconnected stories.

Extra event: Join the filmmakers as they discuss Here Out West while dining at Chow’s Table in Yallingup.

Release your inner film critic and have a high brow weekend down south at CinefestOZ 2021. Browse our portfolio of luxury holiday homes today.

After Dark: The best bars in the Margaret River region

The best eateries you may not have heard of

Get cosy by the fire with a winter break